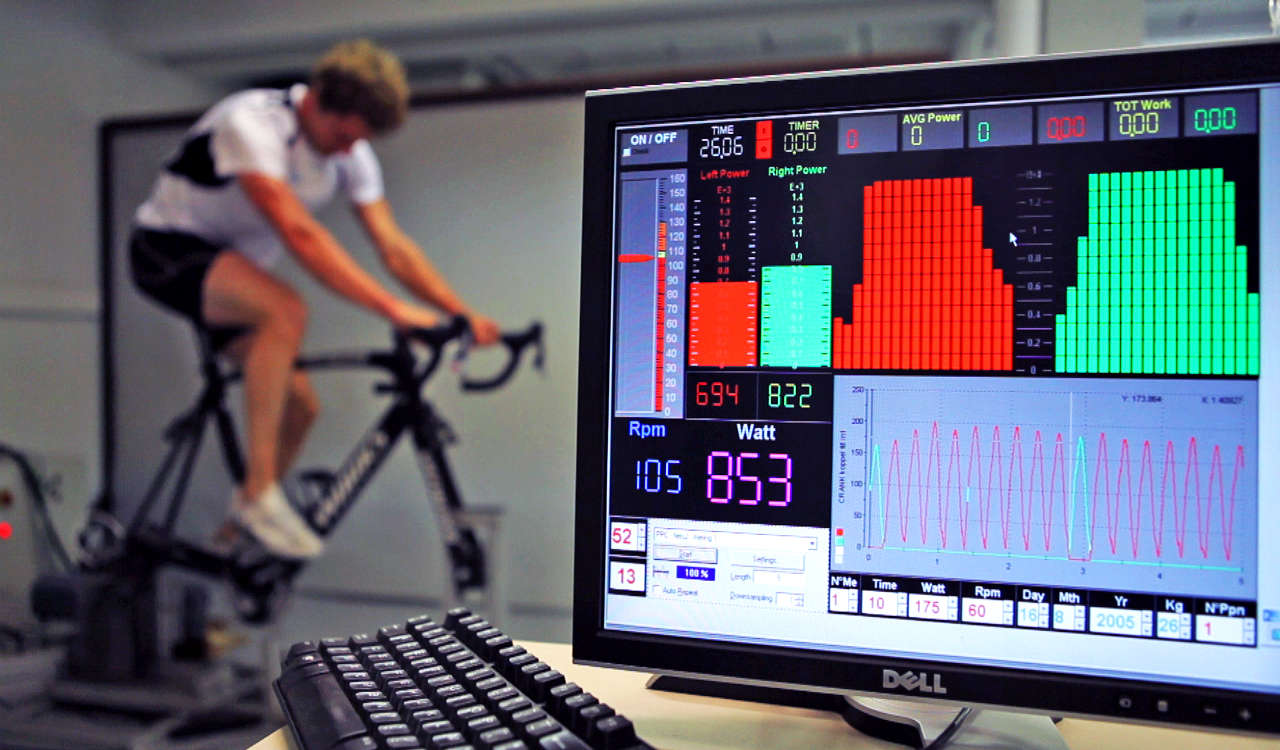 The first question is when should you start to think about performance? When the first line of code is written? Or at the end, when the product is already working but there are performance problems with it?

The answer is not straightforward and depends on a few things. The first thing is what kind of software are you developing and what is the amount of data that the program is going to have to process. If the program is a Word to PDF converter, even the largest files will have a few thousand pages, while most of them will have a few hundred or less. You should not expect performance problems in this area (although sometimes they can happen). Following good development practices is the way to go, focusing your efforts on code readability, maintainability and portability.

But, if you expect that your program will be working on large data sets, or there is a latency requirement that the program must respond within a certain time frame, or the program will possibly be running on very slow computers, then performance should be considered from day one.

For example, a video game cannot ship if its frame rate is low. That’s why many game developers use a different programming paradigm called data-oriented design to achieve good performance. Programming in this paradigm is quite different than programming in the object-oriented paradigm, but when the result is a four times faster game, then it pays off.

When performance is expected, you will need to consider a few things in advance: general architecture of the application to avoid unnecessary operations or operations with large latencies, quality algorithms and data structures, and coding guidelines aimed to avoid performance problems. Performance should be on your mind while writing technical specifications and doing code reviews. Not every line is critical, but some types of performance problems can be very difficult or impossible to solve if they are not thought about in advance. (e.g. when a web application is sending too many small requests to the server, the network latency is an actual performance killer. Fixing this may require a large rewrite).

When there is a performance problem, the developers use tools called profilers to find where the problem occurs. The output of a profiler is a report which tells you what are the functions or source code lines where your program is spending the most time. The pursuit starts from here: this is the place where improving performance will most likely bring speed improvements.

The profiler will point you to code spending too much time, but the lines it spits out should be taken with a grain of salt. In a simple, single-threaded application, the function or the loop taking the most time is the obvious bottleneck. In multi-threaded or multi-process applications, this is not necessarily the case. The function which appears to be a bottleneck might actually be waiting for some other operation to complete. So the bottleneck needs to be looked for elsewhere. There are special profilers for multi-threaded and multi-processor applications, one that comes to mind is Coz.

Some of the types mentioned here are more obvious to discover than the others. E.g. calling a function too many times unnecessarily will be spotted by most engineers in the team. But, the problem of not using the memory subsystem optimally will typically be spotted only by those who are very intimate with software performance.

In scientific computing, they use the roofline model to measure how efficiently does a loop use the hardware resources. This information can be useful, but there are limits to it: very often, optimal hardware efficiency is impossible, and then the question arises what is the peak.

Another useful set of tools in a quest for peak performance are special hardware-counters based profilers (most famous being Intel’s VTUNE and pmu-tools). These tools will help you understand what kind of hardware bottleneck does a loop have (computational, memory accesses, conditionals, etc), so you can direct your efforts in the right direction.

But beware! Hardware efficiency isn’t everything: linear search uses hardware resources much more efficiently that binary search, but binary search is faster because it does less work!

An important aspect of performance engineering is a distinction between application performance and system performance.

On the contrast, when talking about system performance, we mean the performance of the whole system: all the different processes running together on a specific hardware. A process might run fine in a non-loaded system, but many times the problems appear when the process is running together with other processes. In this case, the problems appear mostly because one of the hardware resources is depleted: CPU, memory bandwidth, hard disk bandwidth or network bandwidth. For example, if the computer runs out of physical memory, the processes will begin to swap memory to the hard disk. This can be seen as a sharp decline in system performance.

System performance as a discipline is very important in the server world, where many different processes are executing on the same hardware. Tools used to debug system performance are completely different from the tools used debug application performance process: various observability tools that measure CPU usage, anomalies in CPU execution, IO subsystem usage, memory usage, etc. And the fixes are different as well: changing the configuration of the system, removing processes or adding a cooler to the CPU helps to fix the problems.

When we say that “something is slow” we can mean two things, depending on the context. We can either mean that our program doesn’t respond in a timely manner to its inputs, or we can mean that the rate our program is processing data is unsatisfactory.

Taken naively, these two sentences might sound interchangeable, but on a bit deeper level, they are different. Let’s illustrate with an example: an audio processing system must output processed audio within 20 ms to its arrival on the input. Here we are interested in optimizing latency: we want the system to respond to the input, either within a certain time agreed earlier, or as soon as possible.

A second example would be a high-performance system training a neural network. Here, the response time is not critical. The simulation can take several hours or even days. We are interested at the processing rate: the amount of data processed per unit of time should be the largest. We want the task to finish as soon as possible, but responding in the given time is not our priority, it’s the raw speed that we are trying to increase.

In the this case, we are optimizing for throughput: we are trying to process as much data as possible per unit of time.

One more thing before ending this topic: latency and throughput go together up to a point, but at then they start to part ways. You can’t have both of them. If you configure your system for high latency, some of your jobs will get interrupted and this decreases system throughput. Additionally, multithreading as a technique is also potentially problematic: parallelism introduces latency because of thread synchronization.

Most operating systems nowadays are configured for high throughput. For those who want to create systems optimizes for high-latency, a special configuration of the operating system is needed (e.g. Low Latency Performance Tuning for Red Hat Enterprise Linux 7, Configuring and tuning HPE ProLiant Servers for low-latency applications).

If you are interested in latency related performance topics, I highly recommend Mark Dawson’s blog.

Performance doesn’t exist in vacuum. There are also other considerations when designing software systems: maintainability, portability, readability, scalability, reliability, security, time to market, etc. Some of them go hand in hand with performance, other don’t. Each software project has its own specific needs and performance is one part of the puzzle. Sometime it is a very important part, other times not so. So each software team will need to make a decision on how much effort are they willing to spend on performance.