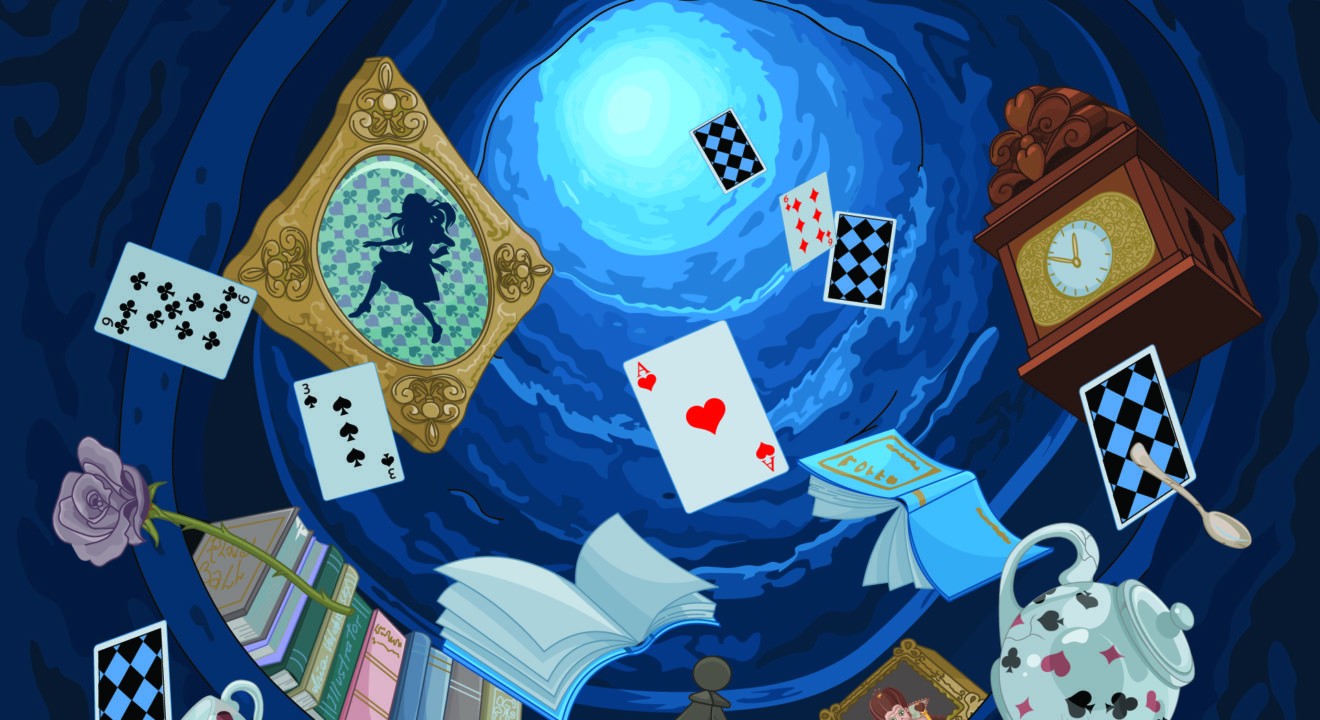 When we need to fill std::vector with values and the size of vector is known in advance, there are two possibilities: using emplace_back() or using operator[]. For the emplace_back() we should reserve the necessary amount of space with reserve() before emplacing into vector. This will avoid unnecessary vector regrow and benefit performance. Alternatively, if we want to use operator[], we need to initialize all the elements of the vector before using it.

A common wisdom says that emplace_back() version should be faster. When using emplace_back(), we are accessing the elements of the vector only once, when inserting values into vector. On the other hand, when using operator[], the CPU will need the run through the vector two times: first time when the vector is constructed, and the second time when we are actually filling the vector.

To test the behavior of these two approaches, we conduct an experiment. In the experiment, we are limiting ourselves to a vector of doubles with 256M doubles and 2 GB size. We have a following really simple code for the emplace_back() version:

And here is the corresponding code for the operator[] version:

We are measuring the runtime of the hot loop, as well as the total runtime (including vector initialization). Let’s see if our assumptions about the runtime verify in tests.

Here are the first results1:

When your debugging effort comes to a standstill and you do not know what to measure, a good approach is to measure everything, then compare the results to try to figure out what’s going on. It is also useful to start to answer the simplest question first and then build on top of that.

Question 1: Why is vector initialization so slow for operator[] ?

The operator[] hot loop runtime is 0.276 s, whereas the vector initialization runtime is 0.539 s. What this means is that initializing the vector was almost two times slower than the hot loop, but this doesn’t make sense. Vector initialization is a simple memset, the simplest of all. In the hot loop we have sqrt which is not a cheap operation. So a natural expectation would be for the runtimes to be reversed – initialization faster and sqrt slower. To understand what is going on, we need to investigate further.

Let’s look at the instruction count and the CPI (cycles-per-instruction) metric for emplace back:

After the measurements, the most noticeable difference between the two codes is the time spent in system mode and the number of page faults. Here are the numbers:

These numbers are very revealing. First access to the uninitialized memory allocated by the vector will result in many minor pagefaults. Minor pagefaults happen when a page in virtual memory is not yet backed up by a page in physical memory. When a minor pagefault happens, the kernel takes over to perform the allocation. Switching to kernel and allocating memory is relatively expensive process.

We still don’t understand why the hot loop in emplace_back() is slower. Is it only because of the page faults, or something else.

Question 2: Why is the hot loop in emplace_back() slower? Pagefaults or something else?

To discover this, we need to repeat the same test, but this time emplace_back() needs to work with virtual memory that has already been allocated in physical memory. To achieve this, we need to overwrite the memory allocator for std::vector.

We have created malloc_wrapper and passed it to std::vector. When memory is allocated through malloc_wrapper, it is also initialized to some default value. By doing this, pagefaults move from emplace_back() to reserve() method.

Here are the runtimes, total instruction count and CPI for the two hot loops:

The emplace_back() version is slower about two times, but what surprises is the instruction count. The operator[] version executes almost ten times less instructions, albeit with much lower efficiency (CPI 2.72 vs 0.606).

We do expect that emplace_back() executes more instruction, because it needs to check for array boundaries in each iteration and regrow the array if necessary. But this doesn’t account for 10 times more instructions.

The reason for this large difference in instruction count is typically vectorization: the compiler can emit special vector instructions, which process four doubles in a single instruction. In addition, the operator[] hot loop is without conditionals. We can verify this in two ways: (1) compiler optimization report or (2) looking at disassembly.

Question 3: Why is only the operator[] hot loop vectorized?

The operator[] hot loop is vectorized. The emplace_back() hot loop isn’t. The reason, according to the CLANG vectorization report is loop not vectorized: could not determine number of loop iterations.

The vectorization report indicates that the number of iterations cannot be calculated before the loop starts, but this is not the case. The loop has exactly 256M iterations, so the report is misleading. The real reason is how emplace_back() is implemented!

When we make a call to reserve(), we know for sure there will be no call to the system allocator, data copying and destruction when emplace_back() is called. But the compiler doesn’t know this. So, the compiler must emit a check if the vector is large enough, and grow the vector if it isn’t. But just having a conditional call to a function, even if the call is never made, is a vectorization inhibitor. The compiler must emit the slower scalar version for calls to push_back() and emplace_back(), even if we know for sure that there will always be enough place in the vector.

Question 4: What is the effect of pagefaults on runtime for the two hot loops?

Here is the relevant data:

If we look at these numbers, we see that the slowdown due to pagefaults is constant, 0.424 s for the emplace_back() and 0.438 s for the operator[]. This is the time needed to resolve 524288 pagefaults, which when multiplied by page size of 4 kB, results in exactly 2 GB of data. The time needed per pagefault is about 0.8 μs.

The slowdown due to pagefaults is more pronounced on the vectorized version of the code, since it is faster and more efficient.

Question 5: If the operator[] hot loop is not vectorized, which version is faster then?

Originally, we established that the operator[] version is slightly faster, and this is because its hot loop is vectorized. But what happens if compiler omits vectorization. Which version is faster than? Here are the numbers:

Without vectorization, the emplace_back() version is faster, even though it executes almost two times more instructions.

We picked this example intentionally to show how deep the rabbit hole goes. What apparently seems to be a very trivial question, “which version is faster” translates into a much more complex question involving kernel space, compiler optimizations and hardware efficiency.

A question you might ask is what happens if the vector holds other types or it is running on other architectures. In principle, if the type stored in the vector is a simple type (not a class or a struct), the loop is often vectorizable and one could expect to see similar numbers as we have seen here. With larger classes, it is the opposite: vectorization doesn’t pay off because of the low memory efficiency, so the operator[] version will in principle slower. But, as always with software performance, the runtime numbers are the ones that give the final verdict.

If you are interested in this sort of performance optimizations, I deeply recommend to read about the essence of vectorization here, and about page faults here.