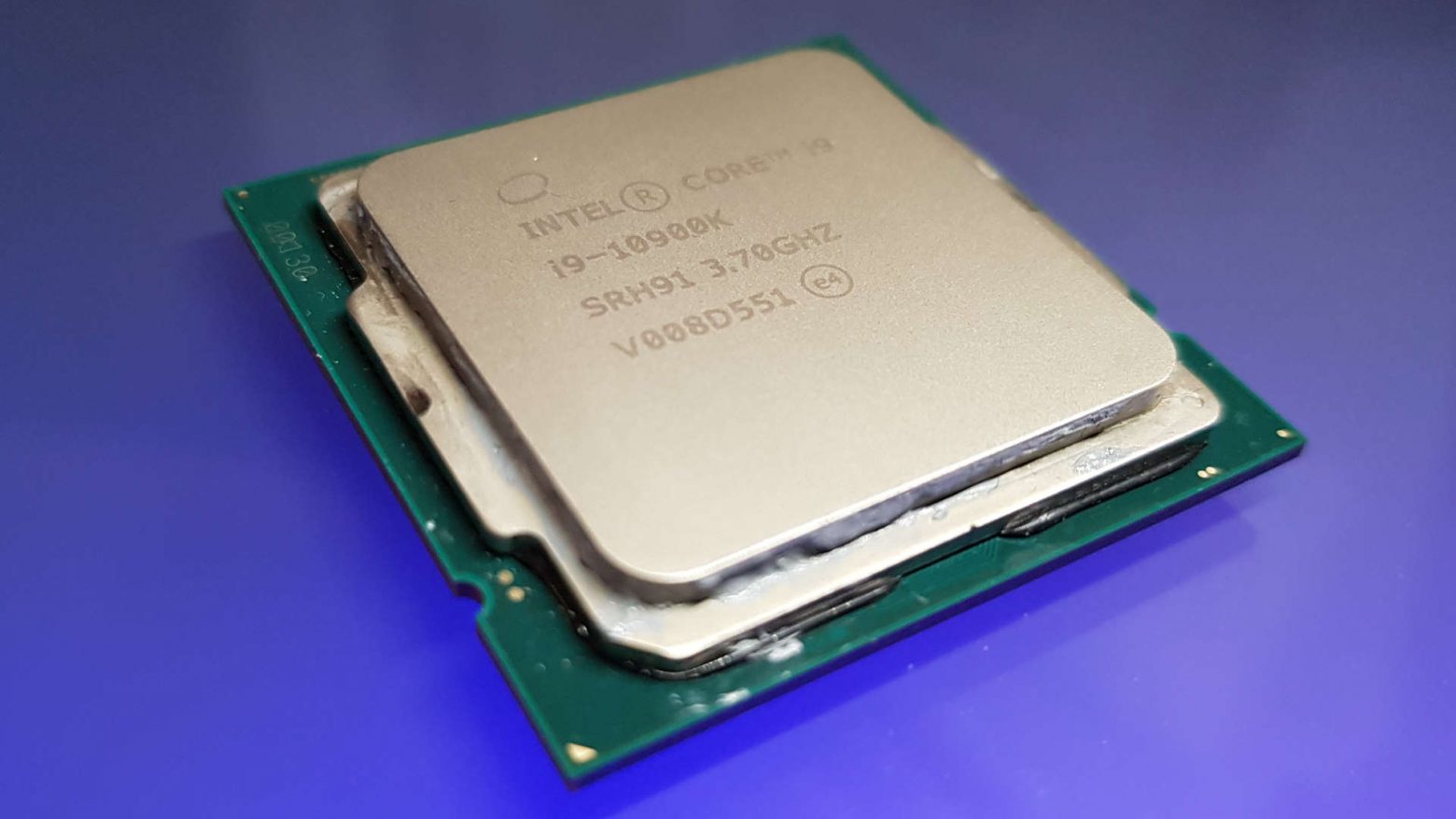 Let’s say you’ve established that there is a particular function that is performance critical. Your laptop has a newest CPU, so you give it a try and compile your program with -march=native1 and you see great speed improvements. But when you compile it like this, it only works on your processor. The compiler has optimized the binary for the local processor and you cannot distribute it like this.

Now there are several ways to fix this. E.g. send the user source code and let him compile it by himself. Or you can give up on optimizations and simply deliver the slow binary. But there is a more elegant way to solve this. Welcome to the world of CPU dispatching.

CPU Dispatching is a technique where your binary detects which features your CPU has, and based on that decide which version of code to execute. For CPU dispatching to work you will need to provide several flavors of your critical function. The CPU dispatcher will then pick the right one for the CPU at program runtime. CPU dispatching can be implemented manually, here is for example one way to do it:

On GCC and CLANG there is a way to ask help from the compiler for the CPU dispatching. In GCC this feature is called Function Multiversioning. Different CPUs have different features, examples being sse4, avx or avx512f. To utilize these features you define several functions with the same name, same parameters and same return values and mark each of them as different target. Target specify which feature the processor has. Here is an example:

Cool thing about this approach is that the compiler will actually compile the function marked with target(“avx512f”) using instructions and registers supported by AVX512F CPUs. Also, you don’t need to write a dispatch function, the compiler and dynamic linker take care of everything. Please note that the function with target("default") is mandatory and it is a fallback in case the CPU doesn’t support any of the advanced features.

The above approach works nicely in case you want to support features the compiler is aware of, like supported instructions set. But in certain cases you want to dispatch your functions based on some other parameter2. This is possible too, but you need to write your dispatching function manually.

When you write your dispatch function you need to pay attention to a few details. Dispatch function must not assume the system is initialized. Also it doesn’t receive any parameters and it returns a pointer to a function that should be used from that point on. The function pointer returned by my_function_dispatch needs to match the signature of function my_function.

A short introduction to SIMD

In order to correctly test CPU dispatching, we need to introduce some CPU features we will be using for testing. Most common feature available on desktop CPUs are instruction for vector processing (SIMD), so let’s cover them first.

SSE3 is a SIMD extension on x86 and x86-64 that introduces 128 bit registers and instructions that can work on these registers. This means that the processor can process 2 doubles or 4 floats or 4 integers or 16 booleans in one instruction.

These extensions are very useful for processing a large amount of data, e.g. audio and video processing, scientific computing etc. Unfortunately compiler with default compiler flags never produce AVX and AVX512 code. Even when AVX or AVX512 extensions are enabled through compiler switches, there is no guarantee the compiler will actually use them.

We’ve tried the compiler leveraged CPU dispatching and it mostly worked as described. You can find the examples in out Github repository. In the directory 2020-06-cpudispatching run make cpudispatching.

For the test we decided to implement function add which takes as an argument arrays a and b, sums them up and puts the result into res. Here is the declaration of the dispatchable function addand its dispatcher add_dispatch.

GCC and CLANG provide nice builtin called __builtin_cpu_supports that can be used to check if the CPU supports SIMD extensions. We came across a problem with naming the dispatcher function for manual dispatching. Namely, both compilers were complaining being unable to find the name provided inside ifunc("add_dispatch"). A quick search on the internet suggests that it has something to do with name mangling6. Surrounding the function with extern "C" solves this issue by disabling name mangling for the dispatcher function.

We used an older AMD A8-4500M CPU that supports SSE4 and AVX. We tried both automatic dispatching by the compiler and manual dispatching. Nothing fancy here, everything worked straight out of the box.

This is the function we used for testing:

The function takes two float arrays a and b, sums them up and puts a result into array res. Note a few unusual things about the above code. There is a __restrict__ keyword that tells the compiler the pointers don’t alias each other (this is a magical keyword that enables compiler optimization, I will write about it in the future). Also notice __builtin_assume_aligned builtin. This is a hint to the compiler that those pointers are 128 byte aligned.

These two keyword should allow the compiler to figure out that it can safely use SSE4 and AVX instructions. Unfortunately this didn’t happen. The dissassembly of function add for functions with targets sse4 and avx did show that the compiler generated some instructions with XMM registers (SSE extension) and YMM registers (AVX extension), but there were no differences in speed for any of them. Disappointing!

Implementation might look complicated, but it actually isn’t. __m256 is a type that holds 8 floats. We use _mm256_load_ps to load eight floats from the vector into __m256 variable, we add them together using _mm256_add_ps and store them back to the memory using _mm256_store_ps.

The automatic dispatcher correctly picked the fastest function on our testing environment (AVX). Manual dispatcher that uses __builtin_cpu_supports did the same. Here are the numbers for doing 100 calls to the function add with arrays of 100 MB in size:

We were expecting some improvements but we didn’t didn’t expect this. Great results, so therefore you can expect vectorization to be part of our future investigations.

CPU dispatching mechanism is a great way to maximally utilize the CPU’s resources without sacrificing portability. Paired with vectorization, your programs will run at full speed everytime and everywhere!